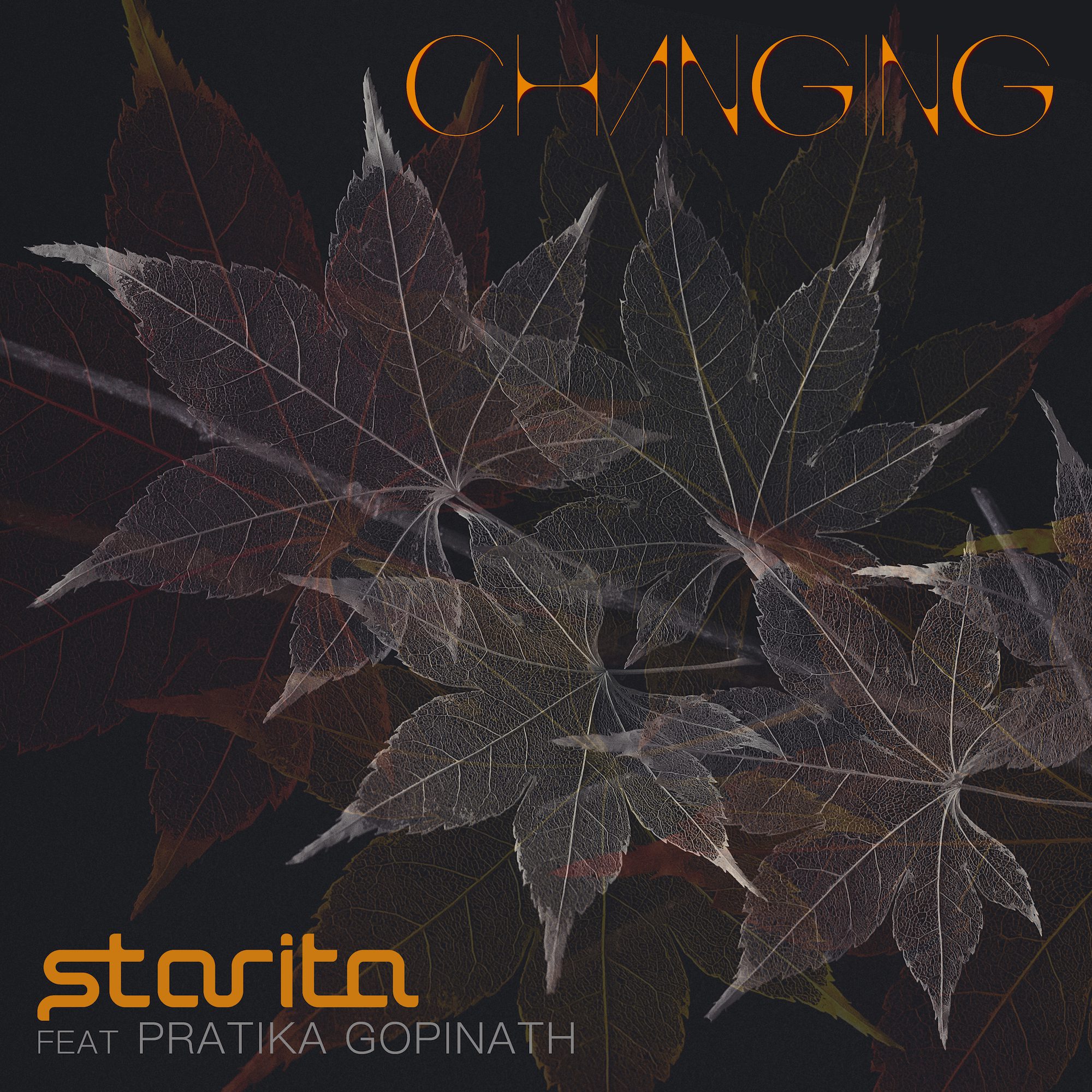 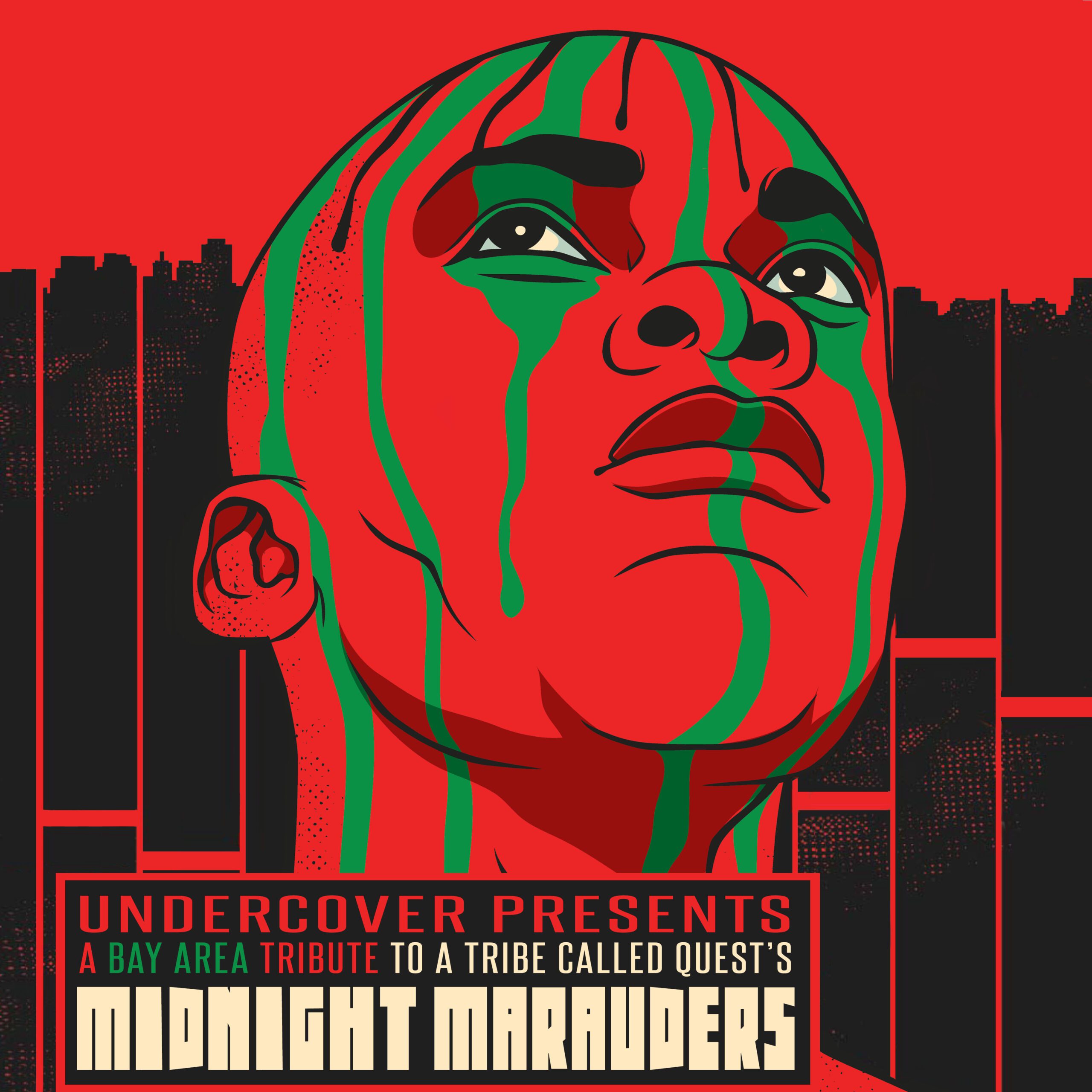 After many years of hard work, 2 records engineered by Starita have been nominated by The Recording Academy for the 56th Annual Grammys to be held on January 26th, 2014 at Staples Center, Los Angeles, CA.

The first nomination comes in the Best Latin Rock, Urban or Alternative category for one of 2013’s funkiest and most celebrated records “Repeat After Me” by Los Amigos Invisibles. The Top Ten Billboard charting single “La Que Me Gusta” was also nominated Song Of The Year for The Latin Grammys. Needless to say, this was a big year and great honor for Los Amigos Invisibles and Starita.

This year’s 2nd nomination comes in the Best New Age category from the amazingly talented Laura Sullivan for “Love’s River”. Released on her own independent record label, Sentient Spirit, Love’s River boasts songs produced by Will Ackerman of  Windham Hill fame featuring beautiful compositions and instrumentalists from The Bay Area. Laura is no stranger to the industry having released 6 albums on her own and is a testament that if you are talented and driven, you can make your dreams come to fruition.

Congratulations to all nominees and be sure to watch the pre telecast to see who wins!!!!!