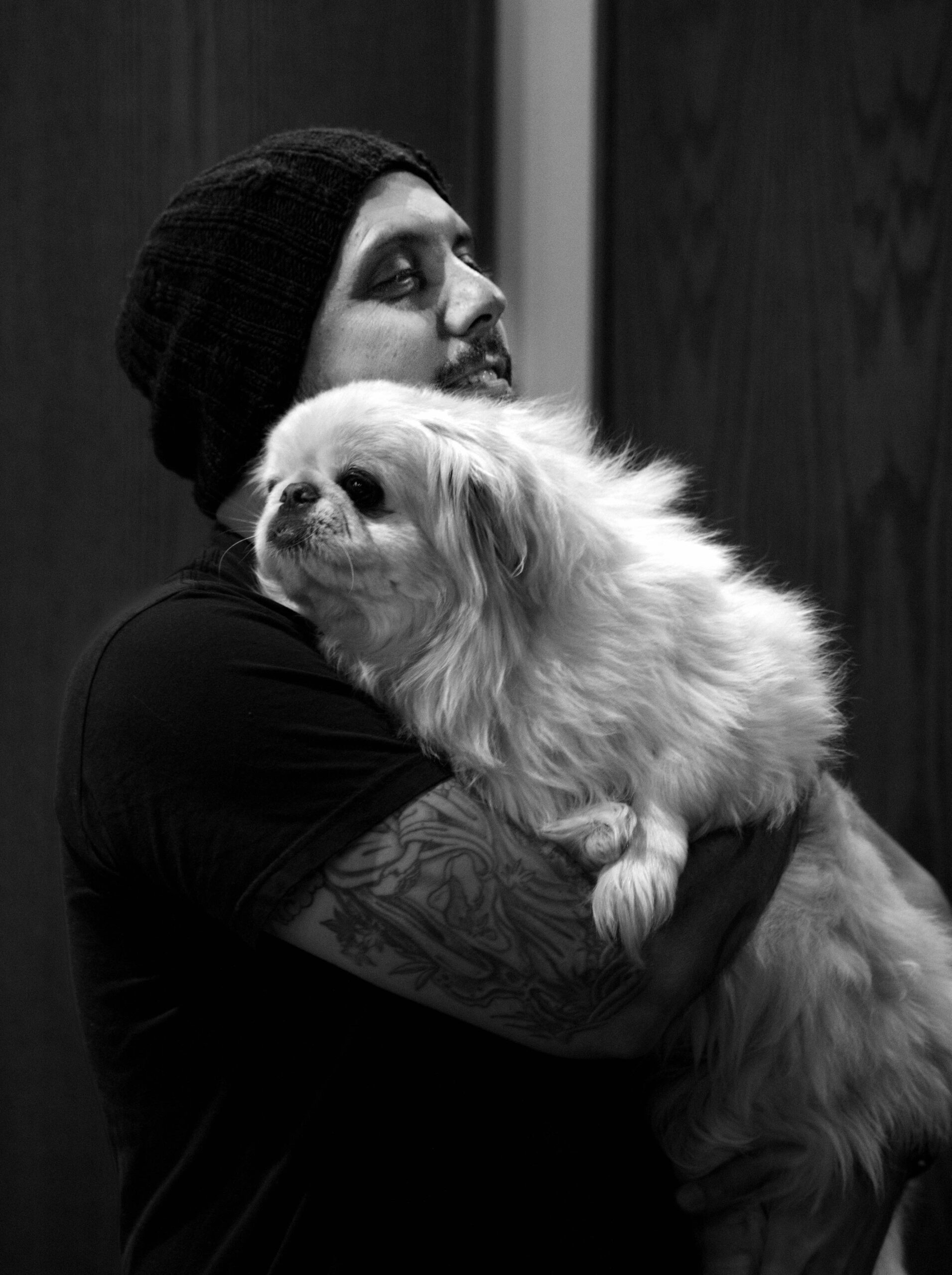 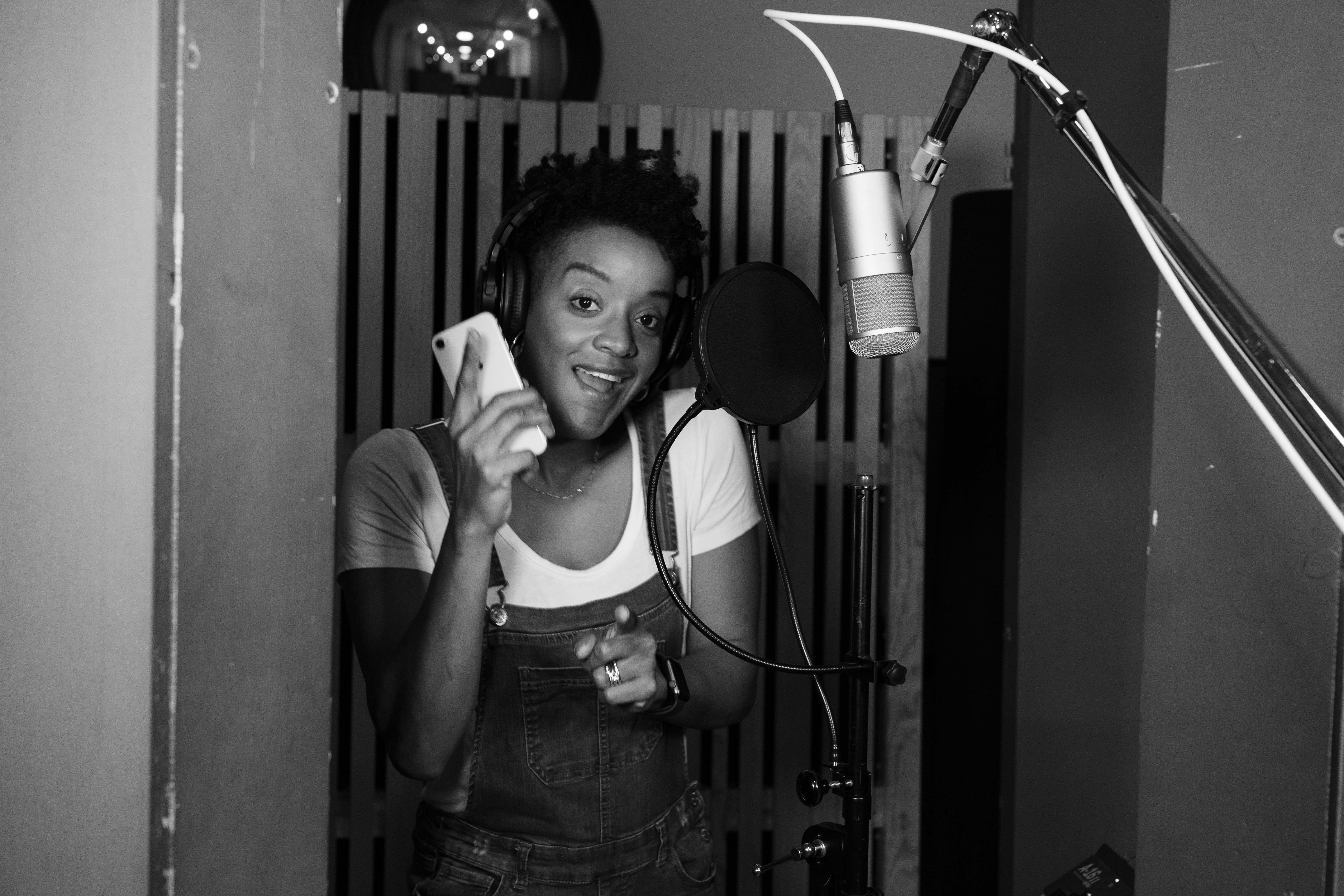 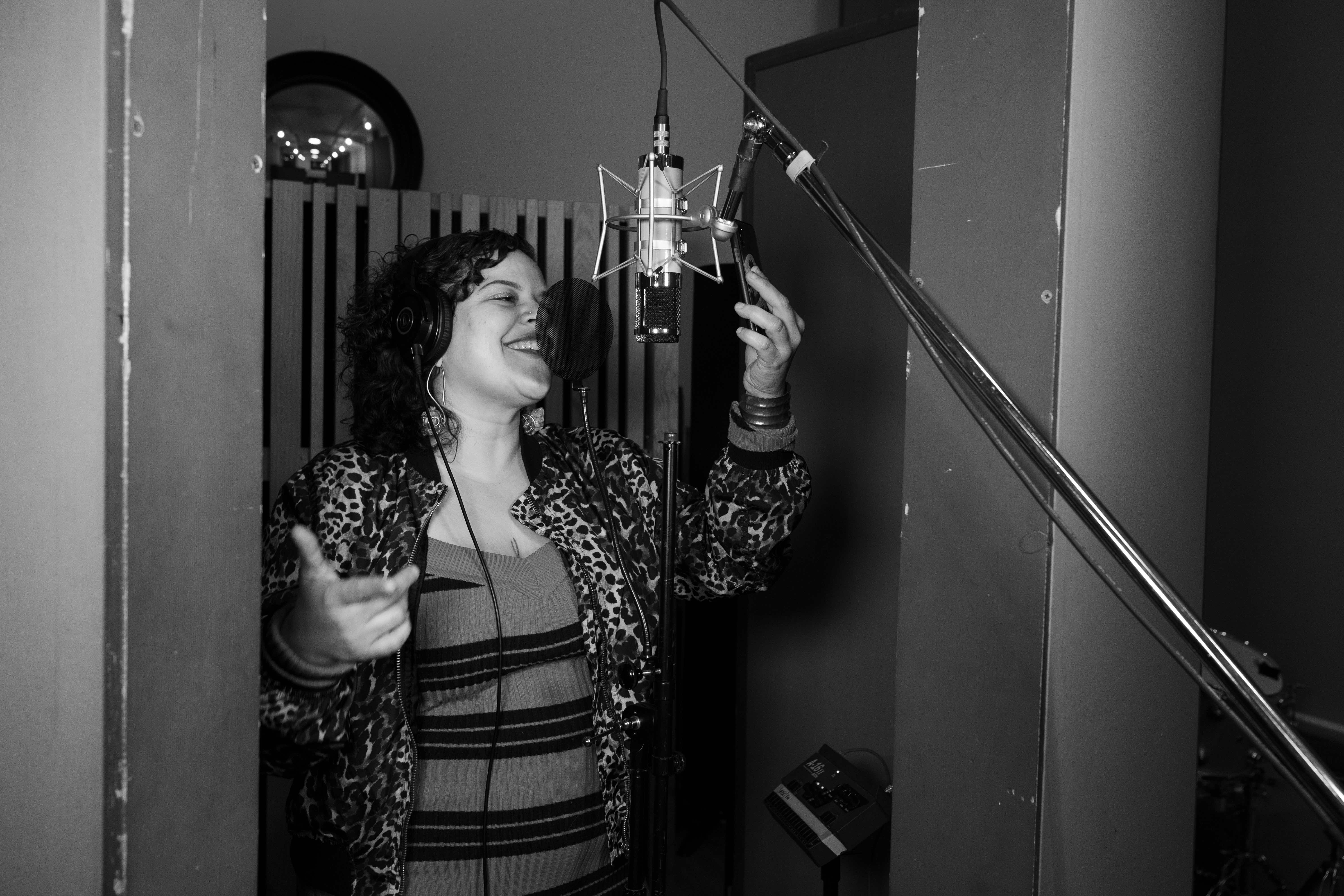 Lyrics Born In The Studio for KQED

Bay Area hip-hop veteran Lyrics Born releases his new album Real People this week, and to mark the occasion, KQED caught up with him at Jingletown Recording for a sneak preview of the title track.

“With the title track ‘Real People,’” says LB, “I really wanted to open the album with something that you could really see what I experienced as a kid – immigrating to the United States, single mom, being in a situation where maybe it wasn’t ideal, but still there was support and there was love in the family. And especially in the business that I’m in, we have such overblown images and ideas of who artists are. So, you know, I just wanted to do something that was real.”

The band performed Real People and Rock Rock Away live in the studio while Starita captured the magic with help of Lee Bothwick. The tracks were then mixed at San Francisco’s Different Fur Studios making for a great all around Bay Area recording.

Watch the performance below, and be sure to check out Lyrics Born performing “Rock-Rock-Away” for KQED’s cameras.